With illegal early access schemes on the rise, the Tax Office has issued a fact sheet warning super members about the promoters of these schemes. 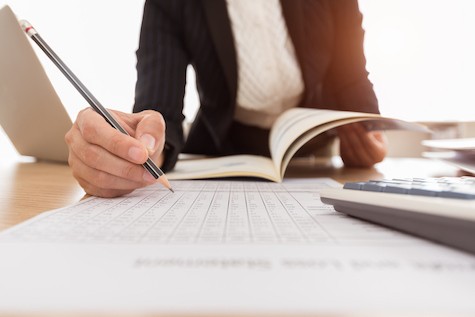 In a recent update, the ATO warned superannuation members to be wary of anyone known as promotors who want to help set up an SMSF for the purposes of illegally accessing super.

The ATO said it’s important that anyone running an SMSF is aware that accessing super can be illegal at times.

“As a trustee of a SMSF it is your responsibility to ensure that if you are accessing your super early, you are doing this within super laws,” the ATO cautioned.

The ATO has recently released a fact sheet, Accessing your super may be illegal, which highlights what SMSF trustees need to know about accessing their super and what to do if they are approached by a promotor.

The fact sheet warned that some promotors may say they can help individuals set up an SMSF in order to access their super for reasons such as paying off your credit card, buying a house or to go on a holiday when this is actually illegal.

“These people will often charge you a lot of money, tell you to transfer some or all your super from your existing super fund to the SMSF and tell you that you can use as much as you need for personal expenses,” the fact sheet warned.

The ATO also warned there is the risk of identity theft with these kinds of schemes.

The ATO advised anyone contacted by one of these promotors to contact the ATO on 13 10 20 straight away to get advice.

“Do not agree to anything and do not sign any documents or give them your personal details,” it stated.

The ATO reminded SMSF trustees that most people can only access their super when they retire and turn 60 or when they turn 65, otherwise it’s illegal.

Last year, ATO assistant commissioner SMSF risk and strategy, Justin Micale, warned that the ATO was seeing an increasing number of trustees taking advantage of their direct access to their superannuation bank account and using these savings to pay for business debts, holidays, renovations and new cars.

Mr Micale said the ATO was stepping up its focus on licensed and unlicensed promoters of illegal early access schemes.

“This behaviour is unacceptable particularly as we know promoters often target people who are in vulnerable communities, under financial pressure and with low financial and super literacy,” he said.