Following a series of ATO audits conducted on SMSFs in recent months, the ATO has been applying non-arm’s length income to a number of SMSFs resulting in serious tax consequences for these funds, warns an industry consultant. 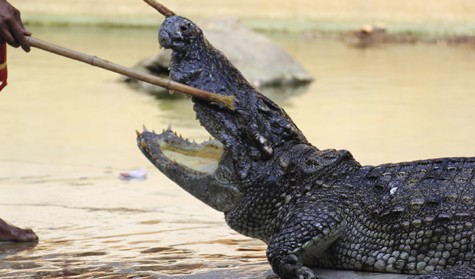 Speaking to SMSF Adviser, super consultant and non-executive director of SuperConcepts, Stuart Forsyth said while the ATO has been conducting a big project on non-arm’s length income for a few years now, in the past six months it has resolved a number of cases and collected significant amounts of money.

Mr Forsyth said he has seen numerous situations recently where the SMSF trustee has advantaged their fund some years ago with a transaction and the commissioner has now issued a position paper to them suggesting that it raise non-arm’s length income against the fund.

The ATO tends to provide a position paper in the latter stages of an audit to explain their position and give the trustee a chance to respond before it finalises the audit.

“In the ones that I’ve seen the trustee has undertaken the transactions but they haven't really gone and got a ruling from the commissioner at the time and they haven't gotten a contemporaneous valuation,” he explained.

“It's difficult to prove after the event, especially when the investment has gone very well, that the fund wasn't advantaged if you hadn’t documented it well at the time.”

A lot of the funds affected have generally been in pension phase so they’ve gone from paying zero tax to 47 or 45 per cent in more recent years, he cautioned.

“There are some serious issues there so if someone plans to advantage their fund in any way or they’re going to deal on a non-arm’s length basis with their fund, then they really need to get advice before they do that so that they've got a defensible position if the commissioner comes along some years later.”