Verifying asset values in a SMSF. 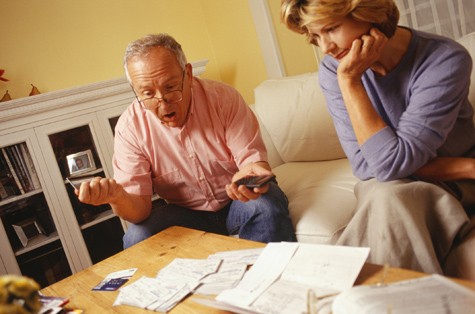 The ATO has reminded SMSF auditors on their obligations around verifying asset values in the financial statements of SMSFs following the outcome of two cases this year.

In an online update, the ATO stated that under 8.02B of the Superannuation Industry (Supervision) Regulations 1994 (SISR), assets must be valued at market value in the SMSF’s accounts and statements.

The two court cases held SMSF auditors responsible for investment losses. The Cam & Bear Pty Ltd v McGoldrick case was a decision by the NSW Court of Appeal, which ruled that the auditor was negligent in failing to make proper enquiries as to the recoverability of certain investments held in the fund and report back to the trustee.

The second, more recent case, Ryan Wealth Holdings Pty Ltd v Baumgartner, similarly found that the auditor’s failure to detect irregularities in the fund over a number of years meant the SMSF trustee was unable to redeem money lost on a series of unsecured loans.

The ATO stressed that SMSF auditors need to obtain sufficient appropriate audit evidence from SMSF trustees to verify the value of a fund’s investments.

While the ATO said that it is not the auditor’s job to undertake a valuation, it said that they should seek evidence that shows how the asset was valued, including the method used and the data relied upon.

They should also lodge an auditor or actuary contravention report for the contravention and notify the trustees in a management letter, the ATO stated.

The ATO noted that the most common contravention not identified or reported by auditors who were referred to ASIC this year was regulation 8.02B.

SuperConcepts executive manager of SMSF technical and private wealth Graeme Colley previously told SMSF Adviser that where there is limited evidence supplied to the auditor about assets, especially more complex ones, then the fund could be hit with a contravention.

“Next year, advisers and trustees will be required to provide more thorough and comprehensive information to auditors so that they’re satisfied that the fund has made an investment which is recoverable,” Mr Colley said.

“That’s really important, because if the auditor is not satisfied or they can’t see that it’s recoverable, then they’ll likely qualify the accounts of the fund, fill out a contravention report and let the ATO work out whether the investment is recoverable under the operation of the SIS legislation.”