Another thing SMSF Trustees need to be aware of. 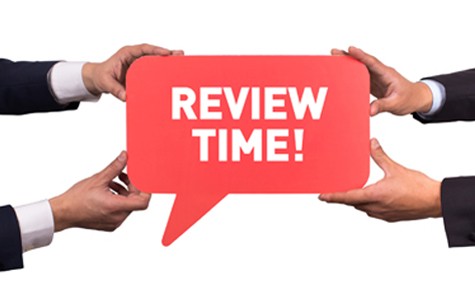 A raft of recent court cases has drawn greater attention to the importance of ensuring each of the documents in an SMSF’s document chain links up correctly, says an industry consultant.

Speaking in a recent webinar, Smarter SMSF chief executive Aaron Dunn said that, each and every year, there is an ever-increasing flow of case law around things such as the payment of death benefits which has highlighted the importance of getting the fund documents together.

While historically the focus has been on whether binding death benefit nomination (BDBN) is valid or invalid, or binding or non-binding, more recent cases studies have started to focus more on the SMSF documents in the chain.

“They’re looking at things like the deed update, the changes to trustees and the pension documents,” Mr Dunn explained.

“The courts are making it very clear that if you don’t have that chain linked and linked correctly, you are going to expose the current set of information as potentially being null and void, and therefore when the court ultimately makes its decision, it may go back to old deeds or whatever that would be referred to as the operative deed.”

Mr Dunn said the courts are not only looking at the update in respect of the trust deed, but may also look at changes that would be made to trustees and therefore who had the right to potentially make those decisions if the appointment of an individual did not occur properly as well.

Last year saw litigation cases such as Cam & Bear Pty Ltd v McGoldrick, said Mr Dunn, which were taken against SMSF professionals in respect of the recovery of losses where the investments went into bankruptcy and liquidation.

This case means that the SMSF sector is becoming more litigious and that there are significant implications for auditors when they review documents for certain investments.

The Re Narumon case was one of the biggest cases about SMSF documents in the past year, and provided a lot of clarity to the sector.

“It provided some really important clarity from the courts in dealing with whether the documents were effective or not and also whether the trust deed updates and variations that were done throughout the period were valid,” he said.

The case also looked at whether the binding death benefit nominations were in essence defective.

“They were only partially defective, but again, for the first time, we needed to know whether the nomination was void in full or whether the part that could not be paid to a non-tax dependent and non-SIS dependent would mean that the whole BDBN was void or not,” Mr Dunn explained.