The ATO has identified certain red flags and problem areas with SMSFs that will attract its attention, ahead of tax time 2019. 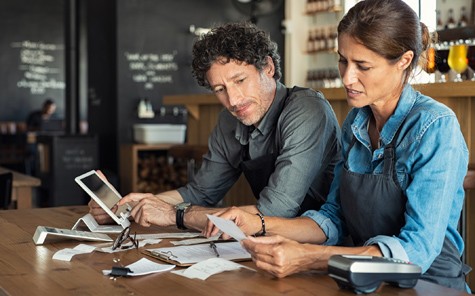 ATO assistant commissioner Dana Fleming said that the ATO received a total of 16,909 regulatory contraventions for 8,215 SMSFs in the 2018 financial year.

This financial year so far, there have been 8,412 regulatory contraventions for 3,549 SMSFs.

“The most common contraventions are related-party loans, loans to members, in-house assets, investing in related-party assets and separation of assets where members are not keeping their personal assets separate from the assets of the SMSF,” Ms Fleming said.

“Together, these top three account for more than 50 per cent of the contraventions reported to us and are the common repeated contraventions that we see.”

Contraventions relating to loans accounted for 21.1 per cent, in-house assets accounted for 18.7 per cent and failure to keep assets separate represented 12.8 per cent.

While the highest number of contraventions were for related-party loans, the contraventions relating to in-house assets and separation of assets represented the greatest value, she said.

“Contraventions also revolved around growing wealth in the SMSF environment and trying to access the low tax rate. Poor record-keeping is often a culprit here,” she said.

Some of the other contravention categories listed by the ATO related to administrative errors, sole purpose breaches, borrowings, operating standards and acquisitions of assets from related parties.

The main drivers of these contraventions, she said, tend to be financial stress and the ease of accessibility with SMSFs in terms of accessing assets and dollars and poor record-keeping to substantiate transactions.

In the 2017–18 financial year, there were a total of 257 trustees disqualified, Ms Fleming said. Enforcement actions including direction to rectify, enforceable undertakings and notice of non-compliance were taken for 180 trustees.

In this financial year so far, 75 trustees have been disqualified, she said.