The ATO is paying closer attention to attempts by accountants to “patch up” mistakes by SMSF clients involving the removal of money from the fund. 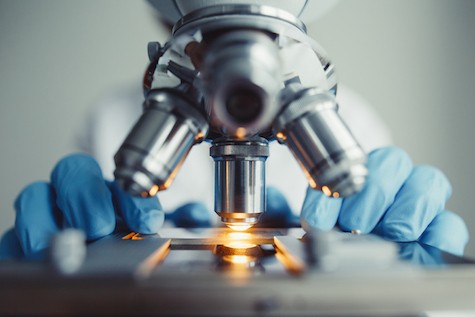 Speaking at a recent Tax Institute conference, BDO partner, superannuation, Shirley Schaefer said sometimes where a member has taken money out of the fund where they weren’t meant to, SMSF professionals or trustees will say that it’s a loan to a member.

“It’s very convenient if someone has taken money out of the fund to say ‘it’s a loan to a member, we'll put a loan agreement in place to make it look a little bit more legit’,” explained Ms Schaefer to delegates at the Tax Institute National Conference.

While this will still be a contravention, it may not look quite as bad, she explained.

However, the ATO has now been taking a firmer view on this recently, she warned.

“The ATO are actually getting a bit more critical around this and saying ‘well hang on, if it’s true loan to a member, there should be a loan agreement in advance with commercial terms and appropriate repayment terms. If it’s illegal early access, we will treat it as illegal early access’,” she cautioned.

In these sorts of scenarios, Ms Schaefer said the loan agreement has probably been put in place after the event and there may or may not have been any repayments.

“These sorts of things give it away. So the ATO is starting to look through where we as accountants try to patch things up to make them look more legitimate,” she said.

“It’s certainly something the ATO is looking at a little bit more harshly.”

Ms Schaefer noted that it can be easy for SMSF trustees to mix up their personal and SMSF bank accounts, particularly if they’re all on the same app and accidentally withdraw money from the SMSF account by mistake.

“With some of these banking apps [all the accounts] are on the same one and you might click the wrong one by mistake, these things happen,” she said.

While small amounts of money aren’t material, said Ms Schaefer, they are still a breach and will likely be noted in the management letter.